Sex tourism has “expanded” into new destinations across the world, claims a new report, which blames cheap flights and the Internet for creating a new generation of predators.

Opportunities for travellers to abuse women and children have “soared” in the past two decades, the Global Study on Sexual Exploitation of Children in Travel and Tourism said.

The report, which is considered the most comprehensive ever compiled on the sex tourism industry, also identifies countries which have emerged as new destinations for abusers. 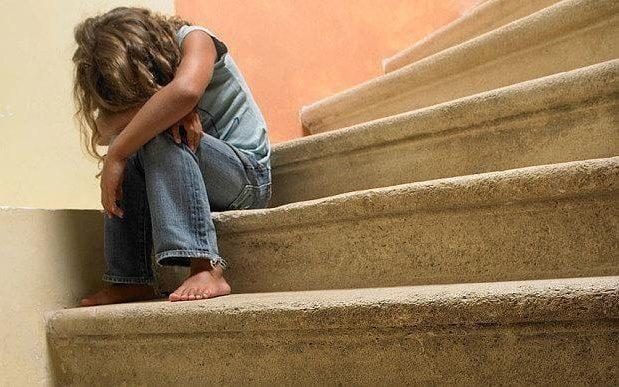 These include Portugal, Moldova and the Ukraine in Europe, and also Burma, Laos, Vietnam and Cambodia in Southeast Asia.

The report also said sex tourists are no longer being seen as wealthy, middle aged Westerners who travel to underdeveloped countries to seek children to abuse.

The UN-backed study says abusers are also often not tourists, but could be business travellers or expatriates who are ‘situational’ offenders, rather than paedophiles.

The study says the growth in opportunities for the abuse of children and women is directly linked to the boom in travel and the wider use of the Internet.

“The vulnerability of children has increased dramatically in the past 20 years as travel, tourism soared,” the report said.

“Although the precise scope is not yet measurable, there are alarming indicators that this crime is persistent and widespread.

“The Global Study has also demonstrated, undeniably, that the increasing use  of the Internet has enabled offenders to groom children online, exchange information and advice on how to abuse children and avoid detection, and in some cases ‘book’ children in advance.”

The report, which was released by global child protection network ECPAT, charts the increase in sex tourism over the last two decades.

It was compiled with information from more than 70 global child protection agencies.

“Twenty years ago the offender was seen as a white, wealthy, middle-aged male peadophile from a developed country vacationing in a developing country with the intention of having sex with a child,” it adds.

“Now we understand that more children are being abused by tourists and travellers from their own country or region than by people who have travelled  from other parts of the world.”

The report notes, for example, that Japanese, Chinese and South Korean tourists are now more likely to be offenders in Southeast Asia – a traditional sex tourism hotspot – because they travel through the region more regularly than Westerners.

“Despite 20 years of efforts, the sexual exploitation of children in travel and tourism has expanded across the globe and out-paced every attempt to respond at the international and national level,” it added.